As we approached Freedom Day, the CPO team sat down to discuss how the pandemic had impacted the department and looked at some of the changes, challenges, and successes we have had. 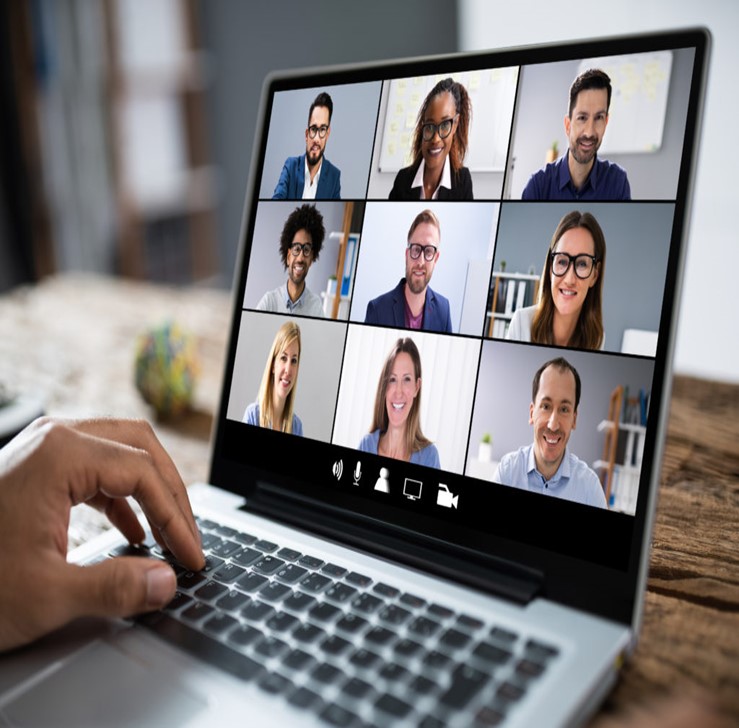 As with many businesses across the UK, Roger Hannah has evolved and reacted to the changes in the working environment.   Balancing home working and home schooling and who would have guessed that we would conduct meetings via Teams and Zoom, notwithstanding the continued ability to start talking without unmuting yourself even after 16months!  Not content with having departmental quiz nights and client meetings over Teams, we undertook a number of virtual networking events and even had the pleasure of appearing at a virtual CPO Inquiry! 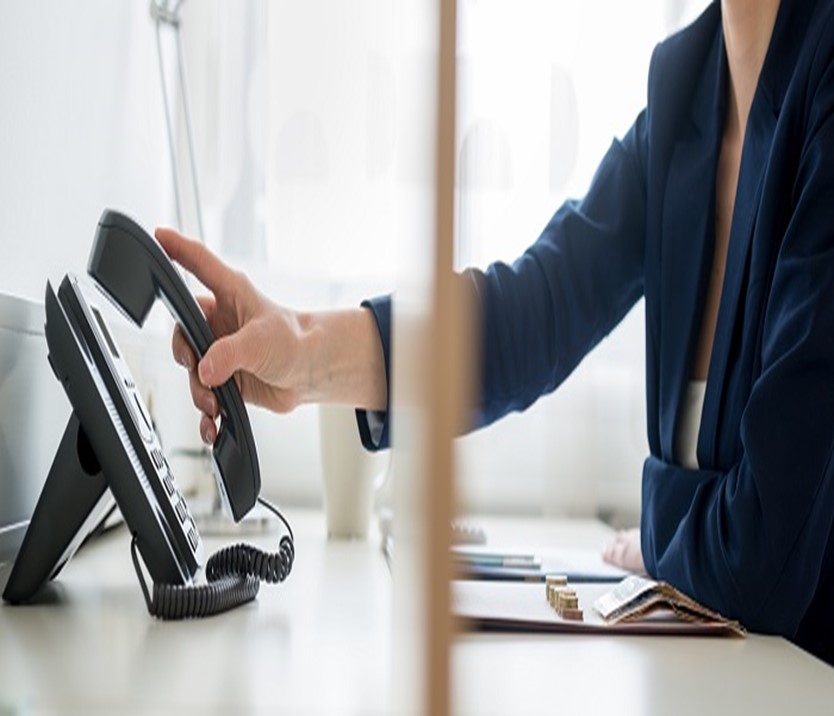 In terms of instructions, it has been business as usual, with continued enquires into our services.  Site inspections were initially a challenge challenge, but with the easing of lockdown, these were made easier.  We have seen instructions across the country from Selby to Penrith, from Merseyside to Cheshire and even in London.  Instructions have ranged from development sites to industrial investments, as well as high value houses and even a Llama Café!!

Despite the impact and challenges of the pandemic, we have continued to work diligently for our clients over the last 16 months, concluding a range of settlements and acquisitions.  Some of the highlights include:

Overall, as a team we have weathered a storm and come out stronger for it.  The team has recently recruited Michael Tolan who joins us from the Unity Partnership, as we look forward and build for the future.