ARE YOU AFFECTED BY HS2?

Do you know your rights to HS2 compensation?

view our summary of compensation schemes

WHAT IS THE HS2 HYBRID BILL?

Unlike other infrastructure or regeneration projects, High Speed 2 will be delivered by three specific pieces of legislation.

THE LINE IS TO BE DEVELOPED IN TWO PHASES

High Speed 2 (HS2) is the new high speed railway line proposed to improve travel and connectivity both within the UK and also with connections to the Continent.

What is the TIMETABLE?

In 2010 the Government announced its intention to deliver High Speed 2 (HS2), a new high speed rail line which when constructed will link London, Birmingham, the East Midlands, Leeds and Manchester.  It is intended that the line will be operational by 2033.

HS2 is a unique and controversial project which will see the acquisition of large tracts of land and property. As a consequence, HS2 will be delivered via its own Acts of Parliament which will include appropriate compulsory purchase powers.

What is the Timetable?

We summarise project expectations Phase One and Phase Two.

We provide a comprehensive look at all HS2 compensation available. 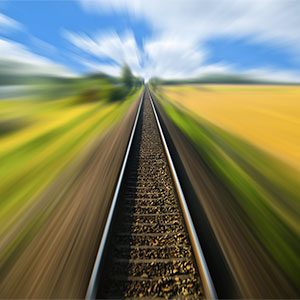 How can we help?

We describe the many different ways our expert team can support your position. 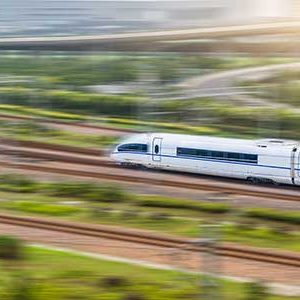 Roger Hannah has a dedicated team specialising in HS2 compulsory purchase matters and who specifically act for claimants affected by HS2. We, therefore, have no conflicts of interest and can provide unbiased and comprehensive advice to ensure clients receive the maximum HS2 compensation. 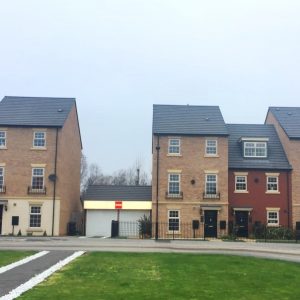 In November 2016, HS2 Limited announced the safeguarding of land required for the delivery of the route of Phase 2B.  As part of this… 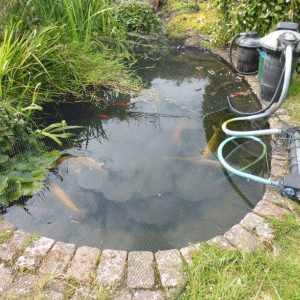 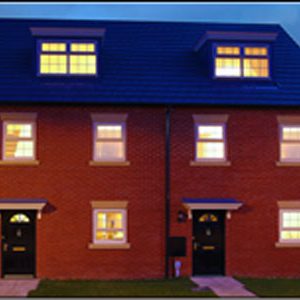 Since the route of Phase 2B was announced in November 2016, our specialist team at Roger Hannah has been… 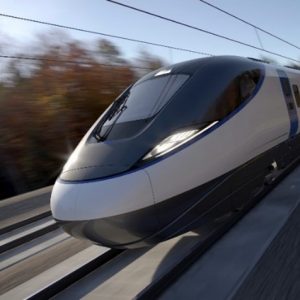 Today sees the Hybrid Bill for the current proposed… 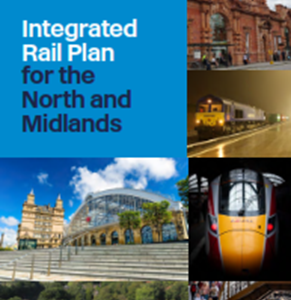 With construction having commenced in respect to 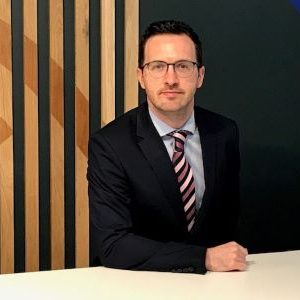 Roger Hannah have been appointed by many individuals and businesses who are affected by HS2 and are therefore well placed to assist you too. Submit your details and a member of the expert HS2 team will be in contact with you shortly.

Our dedicated HS2 - Compulsory Purchase Team have experience in dealing with CPO matters throughout the country.