Landlords grounds refusing a new tenancy Under s.30 (1) (f) Redevelopment: A recent judgement handed down in the Supreme Court has held that a Landlord must genuinely intend to carry out the works.

In the case of Franses v Cavendish Hotel the tenant occupies the ground floor and basement of the Cavendish Hotel. As the lease was coming to an end the Tenant served notice on its landlord requesting a new a lease under section 26 of the Landlord and Tenant Act 1954 and following receipt of counter-notices from its landlord opposing renewal, it applied to the court for new leases.

The landlord opposed the tenant’s application on ground (f)  s.30(1) of the 1954 Act which broadly states that if the landlord intends to demolish or reconstruct the premises or to carry out substantial work of construction on them on the termination of the current tenancy.

The landlord devised a scheme whose sole purpose was to obtain possession to satisfy ground (f). He admitted that the proposed works would not be carried out if the tenant left voluntarily, but nonetheless gave an undertaking to the court to carry out all of the works if vacant possession were ordered. The works would prepare the premises for conversion into two retail units for which planning permission would also be needed and the landlord intended to proceed with the works regardless of whether it could obtain planning permission. In short the landlord planned to lower the basement floor for no practical reason and to demolish an internal wall and replace it with a similar one just to show that the works were sufficiently substantial or substantial works of construction. It was likely that all or part of this work would have to be reversed within a short time after they had been completed. 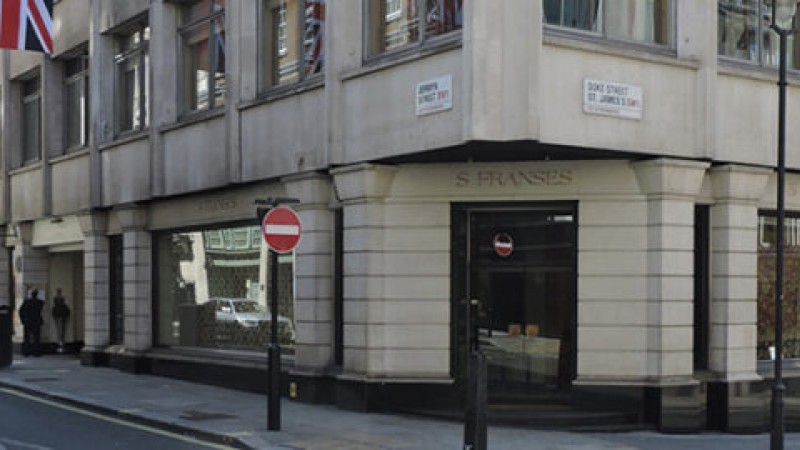 These works would be expensive and useless, but the premises themselves were highly desirable.

Should a contrived scheme of works which serves no useful or commercial purpose fall within the scope of ground (f)?

On Appeal to The Supreme Court it was unanimously decided that ground (f) cannot be invoked in these circumstances and a Landlord must genuinely intend to carry out the works.

The renewal of a lease can be achieved without adopting the use of the statutory process and our commercial lease renewals team can advise you how best to proceed in consideration of your circumstances.

Mark is a Chartered Surveyor with extensive experience across all sectors of the property industry and specialising in Landlord and Tenant matters and Rating.