Earlier this year, Roger Hannah concluded negotiations on behalf of two remaining leaseholders within the Morris Walk Estate in Greenwich.

The Estate, along with the Maryon Grove and the Connaught Estate are being redeveloped by Lovell and ASRA Housing Association as part of the Council’s One Woolwich scheme which will deliver 1600 new homes. 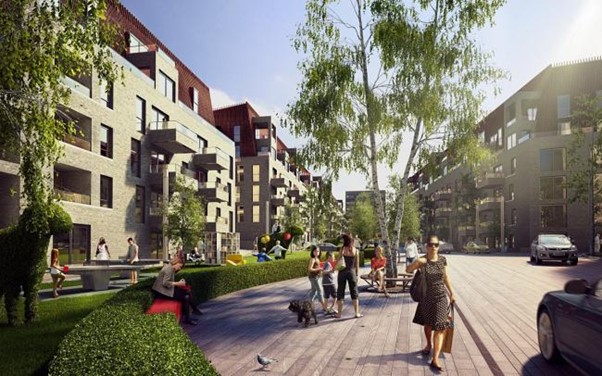 Initially instructed 4 years ago to act for a number of leaseholders, Roger Hannah has acted for a range of claimants affected by the scheme from Buy to Let landlords to owner occupiers.  Over this period, we have settled a number of claims prior to Compulsory Purchase proceedings being instigated.  However, the final two claims were negotiated under the shadow of a CPO which was made in 2019.

Stephen Lashmar, Director within the Compulsory Purchase Department said “working with the Council’s surveyor was a delight, the Council were sensitive to the needs of the Claimants and whilst we did not always agree, negotiations were undertaken in an efficient manner which ensured our clients were fully compensated and the Council were able to secure vacant possession without the need to vest the premises”.

Our Compulsory Purchase and Development teams regularly advise on major infrastructure and regeneration schemes nationwide for Claimants, Acquiring Authorities and Developers.  Please do not hesitate to contact us for further information.