The Role of Mediation

In 2015 Roger Hannah was appointed by Prestige Motors Direct Limited to represent their interest in respect to a CPO promoted by St Helen’s Borough Council and their development partner Merseytravel.  The scheme underlying the CPO was for the development of a new Transport Interchange to serve the redevelopment of Newton le Willows Railway Station.

Prestige Motors occupied two sites;  (i) a car showroom fronting the A49 which was held on a long term occupational lease,  (ii) a former plant hire depot located to the rear of the showroom, extending to just over 1 acre incorporating an office building and a number of industrial units and open storage facilities which was held Freehold.  Only the former plant hire depot was subject to the CPO. 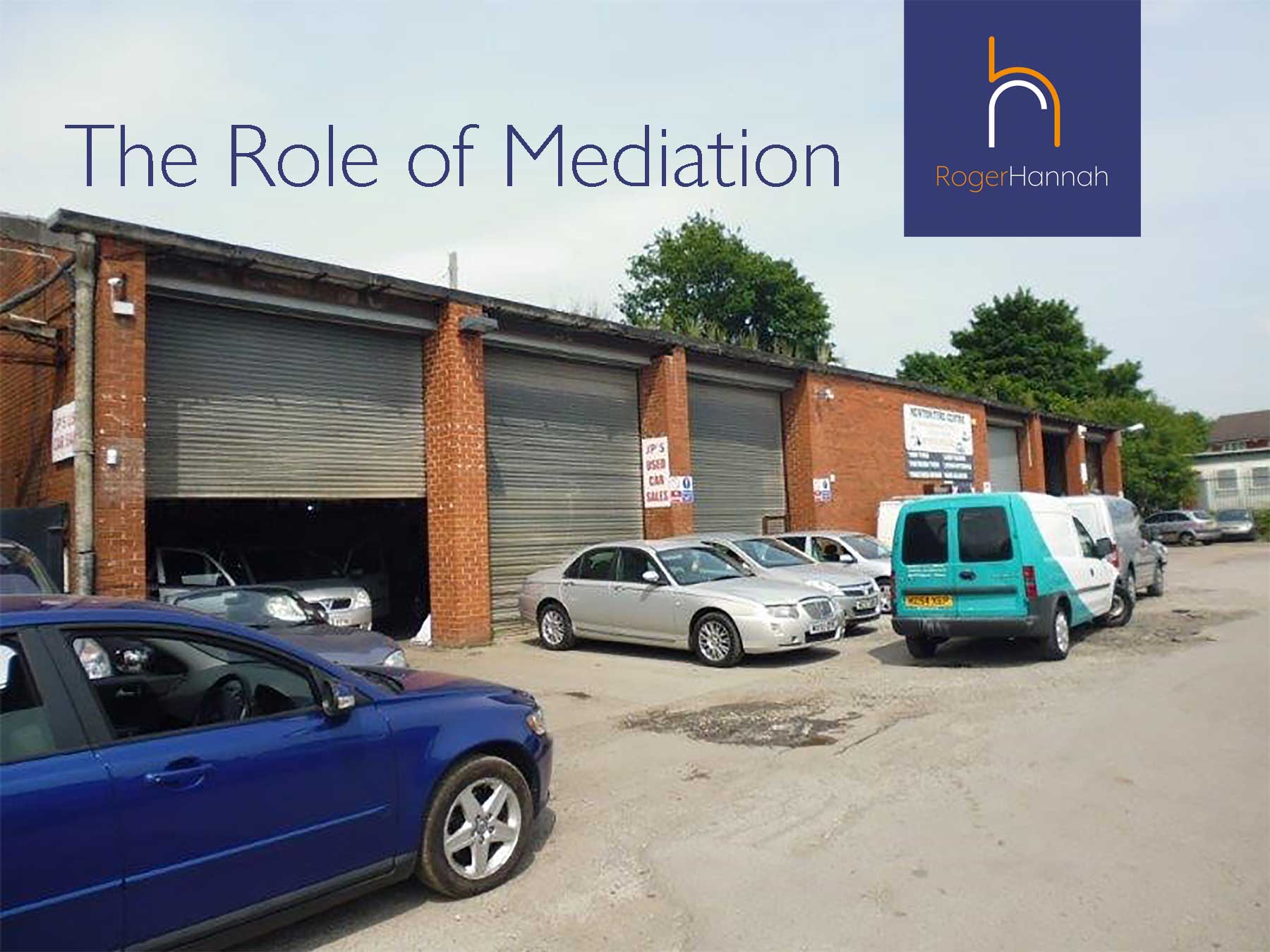 Initial negotiations at the outset of the CPO process in 2015 focused on identifying a suitable replacement property for the former plant depot, although regard was given to a wholesale relocation of the business.  In respect to the relocation property, criteria were set so as to mitigate business losses as a result.   Consequently over 50 sites within a five mile radius of the Showroom were considered but due to limitations in terms of distance, configuration or floor space, these were deemed not suitable.  As a result a claim for Total Extinguishment of the business was the only option.

Negotiations with the Acquiring Authority and their advisors were difficult with questions being raised as to the steps taken to mitigate losses and whether the Claimant should look to extinguish the business.  This resulted in limited progress being made in terms of reaching a settlement.   As a consequence in 2018 the Claimant’s legal advisors made a reference to the Upper Tribunal (Lands Chamber).

Whilst a reference was made and proceedings commenced, the parties agreed to meditation in an effort to settle the matter, and so avoid recourse to the Lands Chamber.  Negotiations were focused on a range of heads of claim, from Market Value of the property, extinguishment of the goodwill, loss on the forced sale of stock, level of professional fees and a surrender premium in respect to the Showroom.  Patience through the mediation process was essential on the day and with the exception of professional fees (which will be referred to a Cost Judge) ultimately the claim was settled with the claimant receiving approximately 91% of the claim stated at the commencement of the mediation.

For further information on this technical subject, visit our Compulsory Purchase page where we advise on all CPO matters, or if you believe you are to be affected by a CPO then contact the team today for a free initial consultation.