In November 2016, HS2 Limited announced the safeguarding of land required for the delivery of the route of Phase 2B.  As part of this process, HS2 revised a number of its proposals, which included the development of a station within the heart of Sheffield City Centre rather than at Meadowhall.  Because of this, the route was revised and is proposed to run through the Shimmer Housing Estate in Mexborough a modern estate developed by Strata Homes and comprises a mix of apartments and 2, 3 and 4 bedroom family homes. 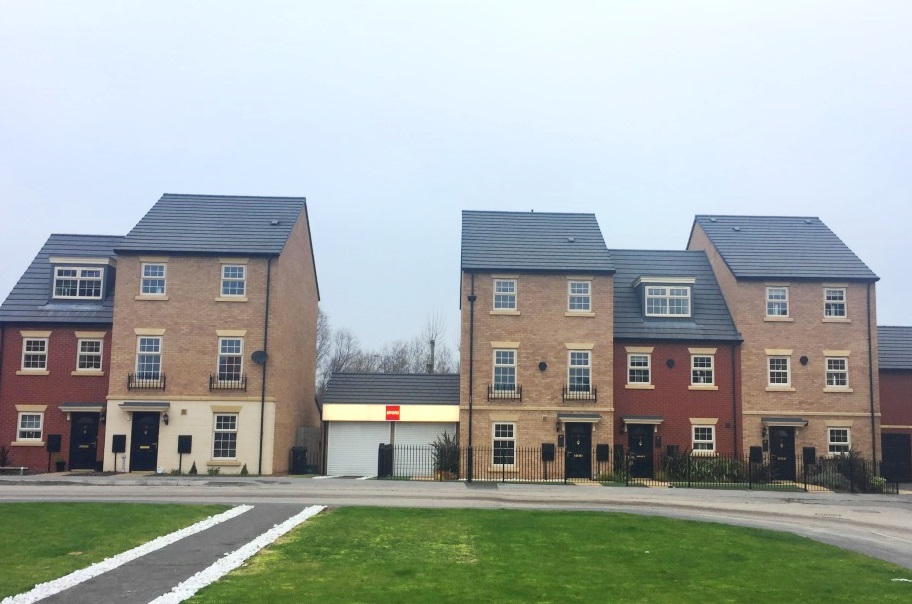 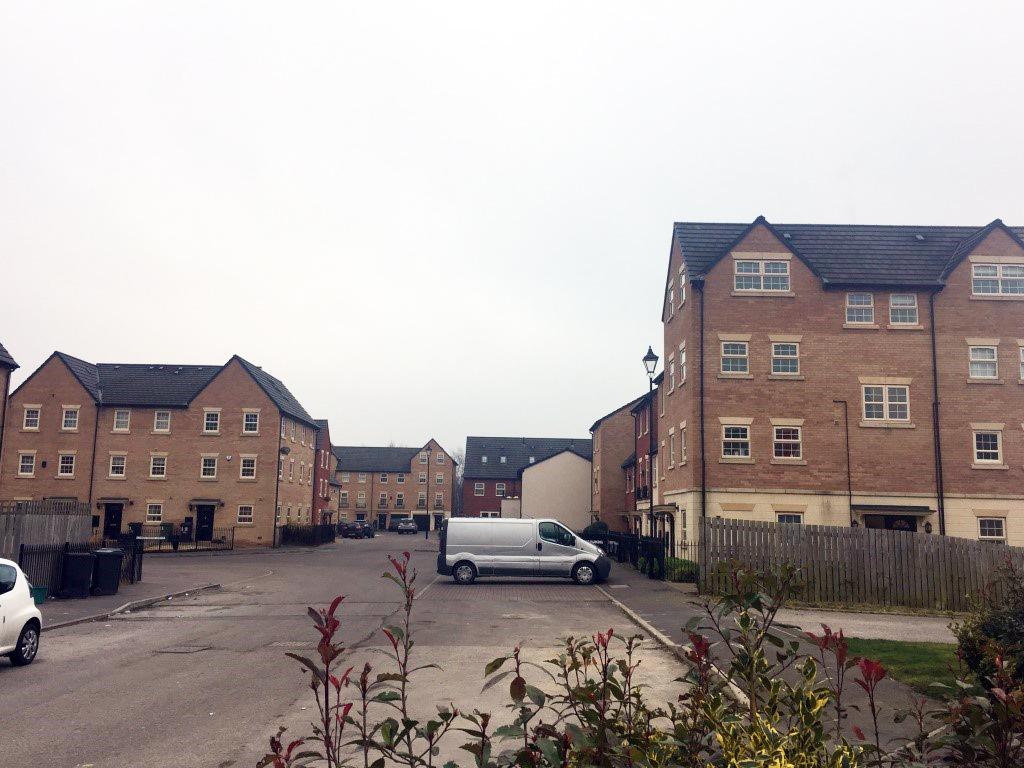 Where a Blight Notice was accepted, the second stage was to submit a compensation claim, which started the negotiation process to agree the unblighted Market Value of the property.  Regard was had to comparable transactions within the Mexborough area as well as the wider locality.  Whilst negotiations with HS2’s appointed agents were difficult to start with, eventually we were able to start reaching agreements.  Having reached settlements in terms of the Market Value of the properties, we then sought to negotiate disturbance compensation.  Such compensation included removal costs, specialist adaptations undertaken to the property, reinvestment costs such as mortgage redemption penalties and other costs reasonably associated with the acquisition of the property.

To date we have been appointed by over 40 residents, and have settled or reached agreement on nearly 75% of cases, thus bringing to an end 2 years of uncertainty and distress for many clients, enabling them to move on with their lives.